Emgage is one ot the fastest growing HRMS platforms powered by BRIOS and XMPlify. 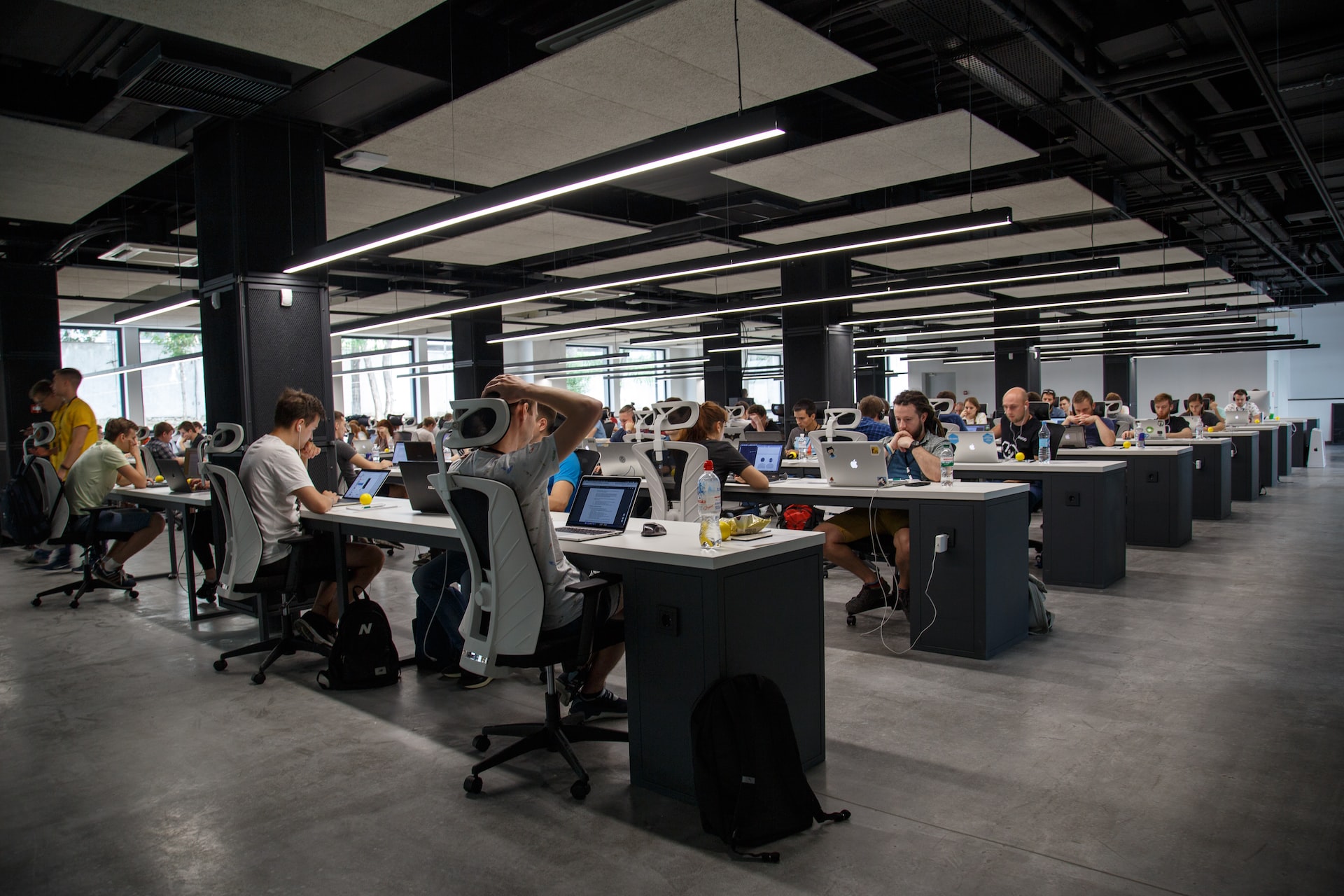 The Indian workforce is the largest in the world, with more than 500 million workers.

India has a complex employment law system that is governed by various government bodies and agencies.

These laws are meant to protect both the employee and the employer and ensure that their rights are respected.

There are certain laws that apply only to certain work environments, and there are some that apply universally.

Labour laws are a set of compliances that set the tone for the treatment of the labour force in the workplace.

Labour is the greatest asset for an organisation and to ensure that their rights are protected and to safeguard them against any exploitation, labour laws are enforced.

Non-compliance with these laws can lead to punitive action towards the organisation.

Labour Laws are imposed by both State as well as Central Governments.

Labour law compliances are not just restricted to filing returns but these records serve as evidence for compliance with labour laws and must be produced to authorities in case of any discrepancies.

Complex employment laws in India have been a major area of concern and the Government of India has undertaken an exercise and consolidated around 29 employment/labour laws into 4 Labour codes that are Codes on wages, Code on Industrial Relations, Code on social security and Code on Occupational Safety, Health and working conditions.

The new Labour code is undergoing a legislative process and it will get implemented very soon.

The labour wage code is yet to be implemented in India, mentioning the list of employment laws applicable to the services sector in India.

Generally, most small and mid-size service businesses are not aware that these many employment/labour laws are applicable to their organization and hence most of them do not comply with these laws.

Many of them only comply with Provident Fund Act, ESIC Act, Minimum Wages Act, Bonus Act, and Labour welfare Act.

As it is evident every law serves a certain purpose and hence all labour laws are employment-based and some are establishments based.

In the event of non-compliance, an organisation will be subject to fines, penalties, lawsuits, loss of credibility, loss of contract, and maybe even closure of the business.

At Emgage we help Startups and MSMEs to simplify and streamline their Human Resource Management.

Set up a free consultation call with our team of HR experts to get the right guidance on Human Resource Management for your growing organization. 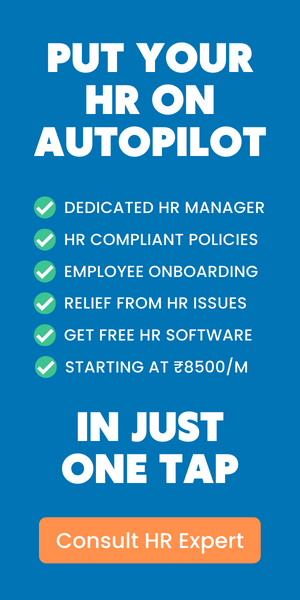